Introduction of Vietnam National University of Forestry - History and development

From 1984 until now, the University's head office has been located in Xuan Mai town, Chuong My, Hanoi. In this period, the university has implemented the development strategy of multidisciplinary, multi-level and multi-sector university to meet human needs and deal with scientific and technological tasks of the country.

In 2008, the University established the Second campus which is located in Trang Bom town, Trang Bom District, Dong Nai province, on basis of merger and upgrade of Forestry High School No. 2 of Ministry of Agriculture and Rural Development to meet the personnel training need in the forestry sector for the southern provinces. In 2016, Ministry of Education and Training signed Decision on establishing Vietnam National University of Forestry Southern Campus.

Since 1964, the University has trained over 42,000 undergraduates, 4,000 graduate students, and nearly 100 PhD candidates. The university has also trained over 400 international students at both undergraduate and graduate levels. The officers graduating from Vietnam National University of Forestry have been having an important contribution to the sector development, comprehensive socioeconomic development on the whole country, including many comrades who have been undertaking many key positions of the Party and the State from the central to the local. In addition, the university has trained more than 300 engineers, masters for the countries: Laos and Cambodia.

With these achievements, Vietnam National University of Forestry has been awarded many honorable titles: Labour Hero of reform era in 2009; First class independence medal in 2014, Second class independence medal in 2004, Third class independence medal in 1994; First class labour medal in 1989, Third class labour medal in 1984 and 1996; Second class labour medal in 2006 for Facility 2; Emulation Flag of Government in 2008. The university has been awarded by Laos Government: Medal of Freedom in 1984; Friendship Medal in 2000. The university has been awarded the emulation flag of Ministry of Education and Training in 1993; that of Ministry of Defense in 2000; Ministry of Agriculture and Rural Development (2003, 2007, 2013) and Certificate of Merit from the ministries, branches and provincial and district administrative units... 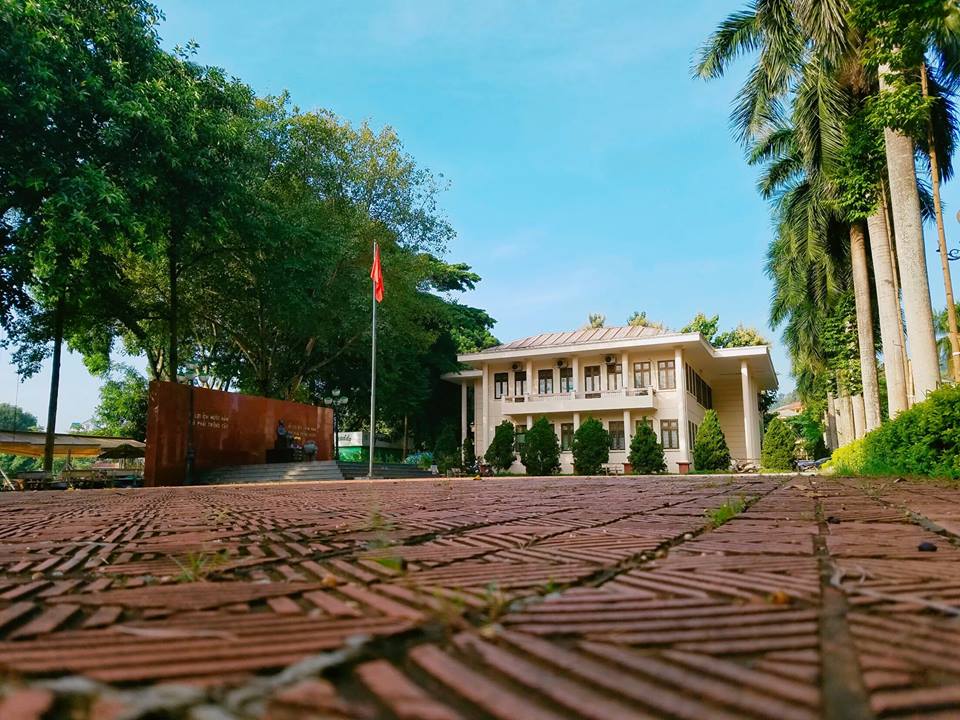 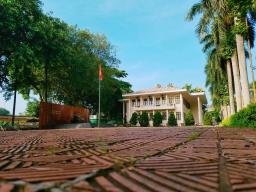 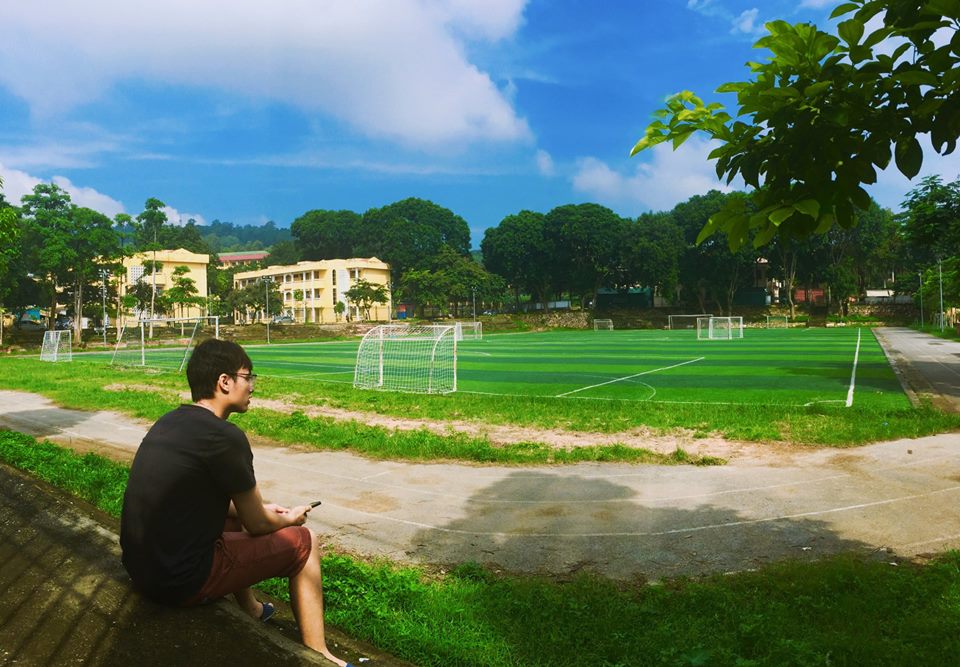 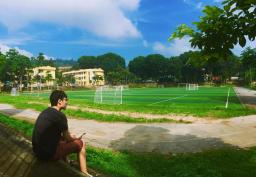 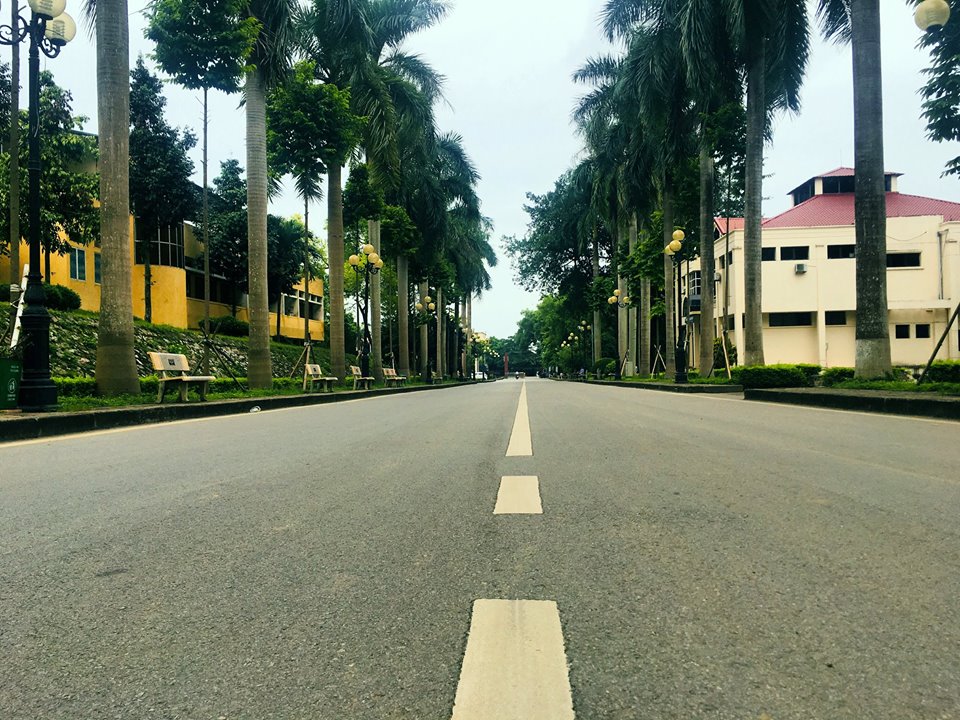 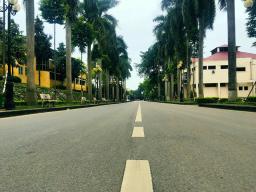 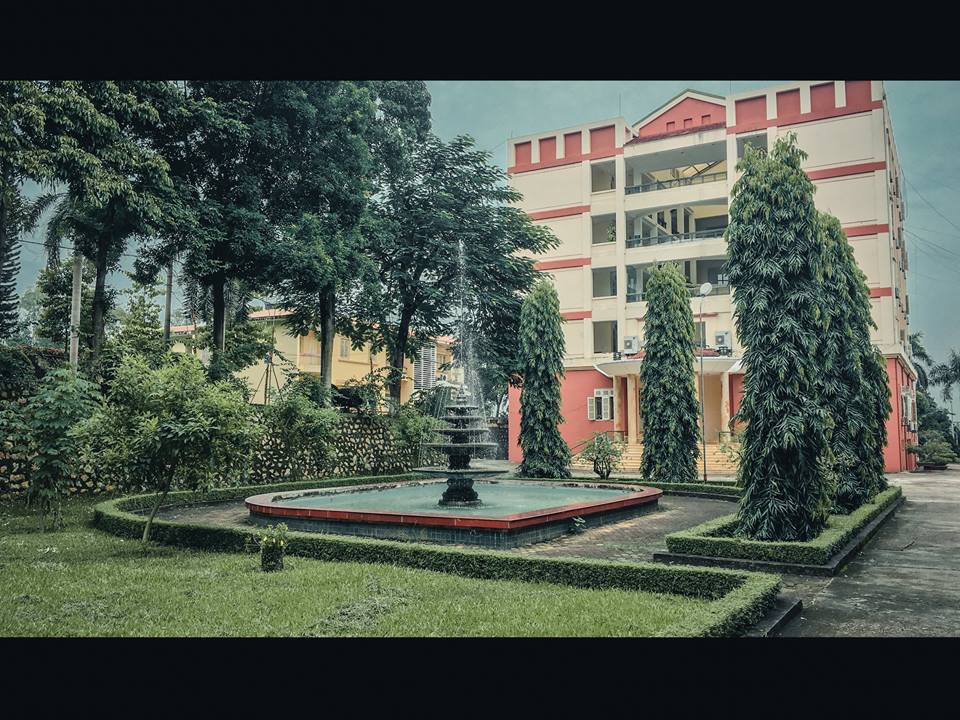 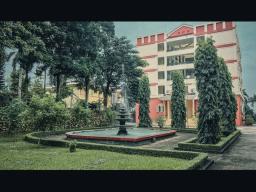 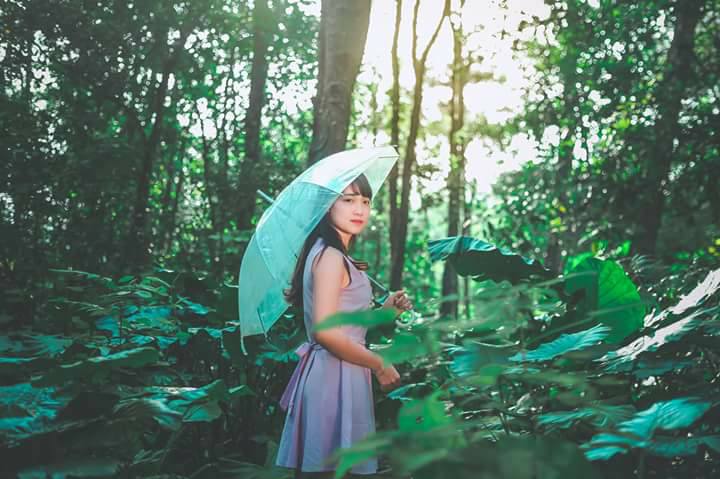 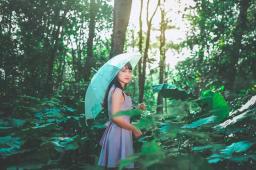